It’s December 2016 – the millennium occurred 16 years ago; the 00’s babies have started to appear on television talent shows. And for the 90’s kid like I am, working full-time and exploring the world, pursuing our humble dreams.

2016 has been a year of transition and maturity. Stepping foot into the working world was a huge reality check. Seeing relationships fail and succeed again, new opportunities arising at work, being a first-timer to many new experiences… I won’t complain nor change anything about it because everything happened for a reason. So many people to thank, and yet so many people to forget.

Doing a recap of the year this early, just gives me more time to sediment the emotions and exhaustion. 2017 will be a great year, and will only be for those prepared for anything that comes in his way. A timely decision to also break away from social media (less FB, twitter and whatsapp for work purposes) because we all should do it as a matter of fact.

Please enjoy a year in review for supersponts, and look forward to something new!

March – Covering a story for my busking friend

May – Visited China (Beijing, Chengdu, Chongqing) for the first time 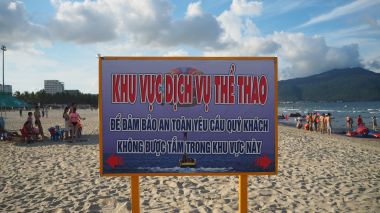 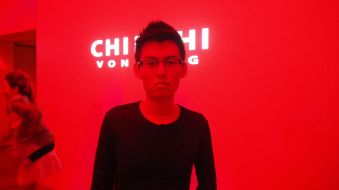 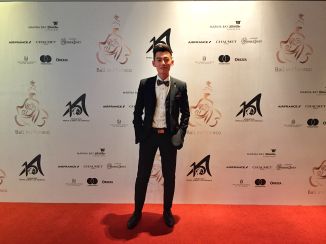 One Reply to “Supersponts takes a hiatus”