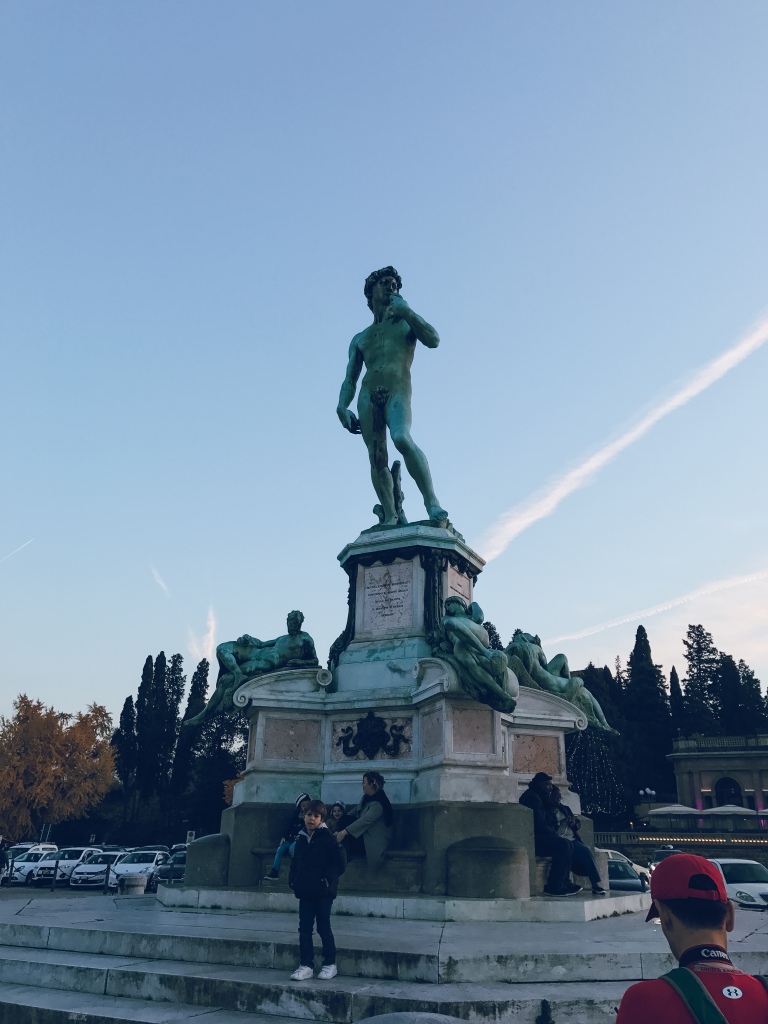 It’s been something which I had been wanting to write about but seem too risqué in many aspects. Masculinity, for as long as I have learnt to know it, defines the male gender’s identity. It is usually seen as superior to the other gender, but we have seen how the rise of the feminist and #MeToo movements challenging this gap.

The main reason why this question of masculinity sprouted was precisely because of the widespread movements by the other gender. We now have so many dedicated self-help groups catered to women, reactions to introduce female empowerment visible in the media industry, and we can all agree that these movements have seen results and progress, even amidst controversies and opposing views.

On the contrary, males are still subjected to the same old prejudices – to be sporty, fit, hunky, aggressive, strong… and the list goes on. Have we not evolved enough in 2019 to rethink what it means to be masculine in present times?

I do not want to talk about everything because this would take days and years of discussion. Though, I am happy to see conversations about masculinity opening up, most notably, a series done by The Guardian from the UK. Surprisingly, it also started not long ago in April. In one episode, the men interviewed shared about how some of them met others who always try to act a certain way to fit in, which is ironic to the individualistic movements since the 2000s.

What are men supposed to portray to show their masculinity in today’s context? Turning back to my perspective, I would say that I struggled to live to that male stereotype. I was never sporty, I am skinny, I like fashion and the arts and I wanted to pursue a career that is predominantly female. Many a times I admit it does make me question my masculine values, but slowly and surely, I formulated by own definitions: to be accountable and responsible is my way of showing what it is to be a man.

But is our society open to the new definitions of masculinity? Are our female counterparts willing to accept what was being taught to them about the male gender? Are we, as males, ready to relook at our choices to decide whether it was rational or under masculine pressure?

I would stop here for now but for sure, if women can think and stand up for themselves, why couldn’t men, the ‘evolutionary’ fitter and better gender?