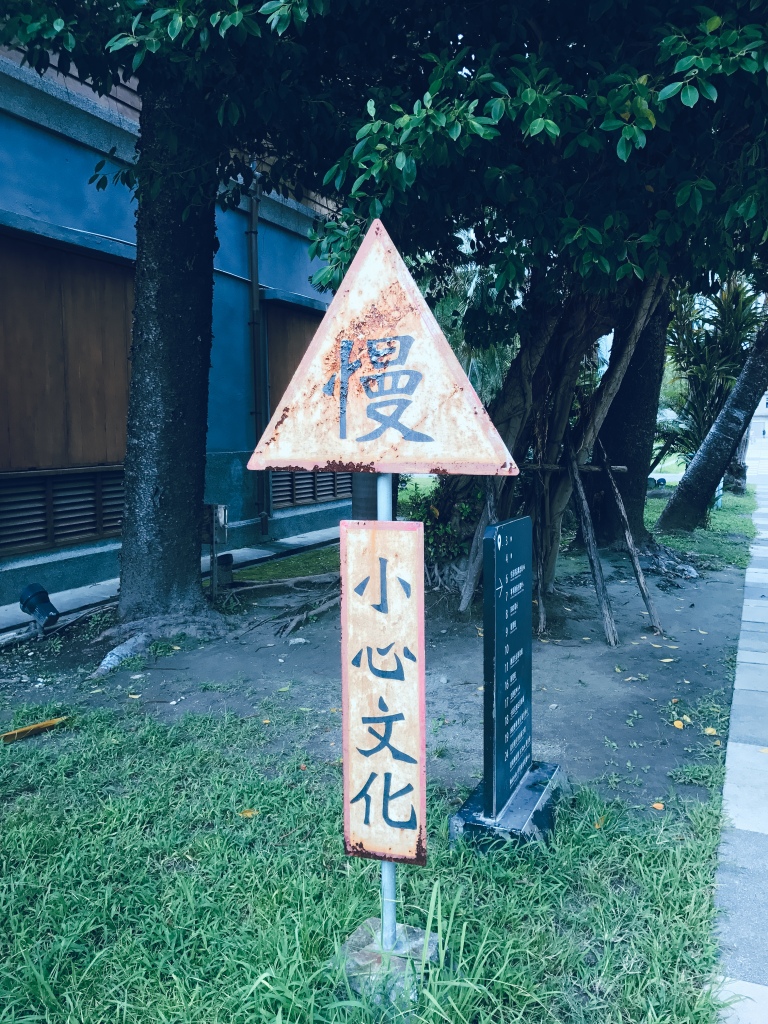 It’s a tricky situation when it comes to refurbishing historical sites into art zones, particularly when it takes both the official and the commercial arm to work together. Like the ones mentioned in my previous post (Where can we appreciate art and innovation in China?), they retained their former charm but with an interesting twist. So was Tai Kwun in Hong Kong which kept to theme in its former identity, and people can still feel the authenticity despite a modern makeover.

On one of my previous trips to Taiwan, I had just realised how many of these art zones were made throughout the island. On a separate trip to Hualien, Taitung, Taipei, Kaohsiung, it seems like art zones were the only tourist attractions available. And to that, it seems to be a big mistake.

While I had enjoyed my time in KW2 in Kaohsiung (棧貳庫) which was remade from warehouses and ports, it still seemed to be lacking in explanation on how this place used to be, and what we are doing to commemorate this former landmark.

The ones in Hualien and Taitung were even more disappointing, where the structures just look old and uninteresting. Selling souvenirs and food, albeit important, certainly does not mean that culture has been preserved.

I was watching a comment on my favourite show host, Trevor Noah’s, video on his trip back home to South Africa. It mentioned how the old houses occupied by their grandmothers have not been updated because they hold a sentimental value to them. But at the same time, with Instagram and the commercial viability in question, it is difficult to also keep everything intact.

As a tourist and a passionate learner, I want to know the stories behind the art zone, and I would like to know as well what fresh ideas and possibilities we can expect from its makeover. I believe marrying the two together is what makes art zones the attraction to visit in any destination.